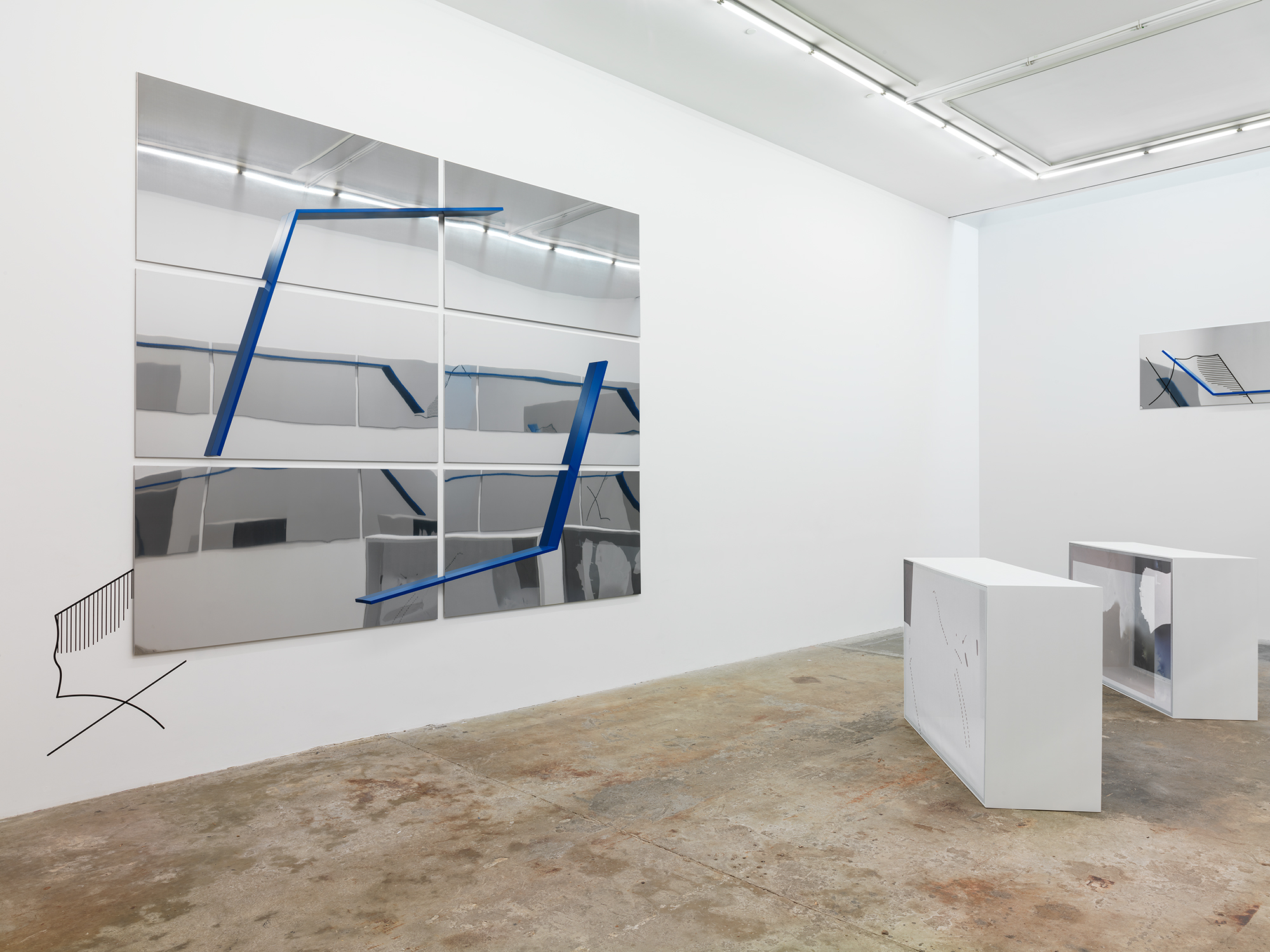 The basis for the series Exploits is intellectual property, which I seek to engage with as a material to be used as any other. Existing intellectual properties--patents, trademarks, copyrights--are located, and a negotiation takes place between myself and the property owner for the purchase or license of said property, toward the fabrication of derivative works. The IP in question is taken as a set of negotiated guidelines within which physical works may be produced, but also as a set of norms to be deviated from. Each negotiation is unique: the property owner may set legal barriers to the contexts in which the IP can be presented, limit the amount of derivative works that may be produced to a set number, or to a period of time. Further a certain IP itself may be valid for use only within certain contexts--a Trademark specifically for apparel, for example. These stipulations are negotiated through legal counsel and manifest in each case in a unique contract between myself and the IP holder. Intellectual property becomes within this series a symbolic object underscoring the relationship between the social structures that formalize what would otherwise be abstract (the virtual, the 'immaterial') and the manifestation of those structures through physical objects and imagery. The model and the depiction. In each case, the IP is one which has already been registered by another entity--Exploits is the process of locating objects which already exist as territories, and transposing said territories into another context through a transaction.

The above text is a modified version of the statement issued as the press release for the first exhibition of this series, at New Galerie, Paris. 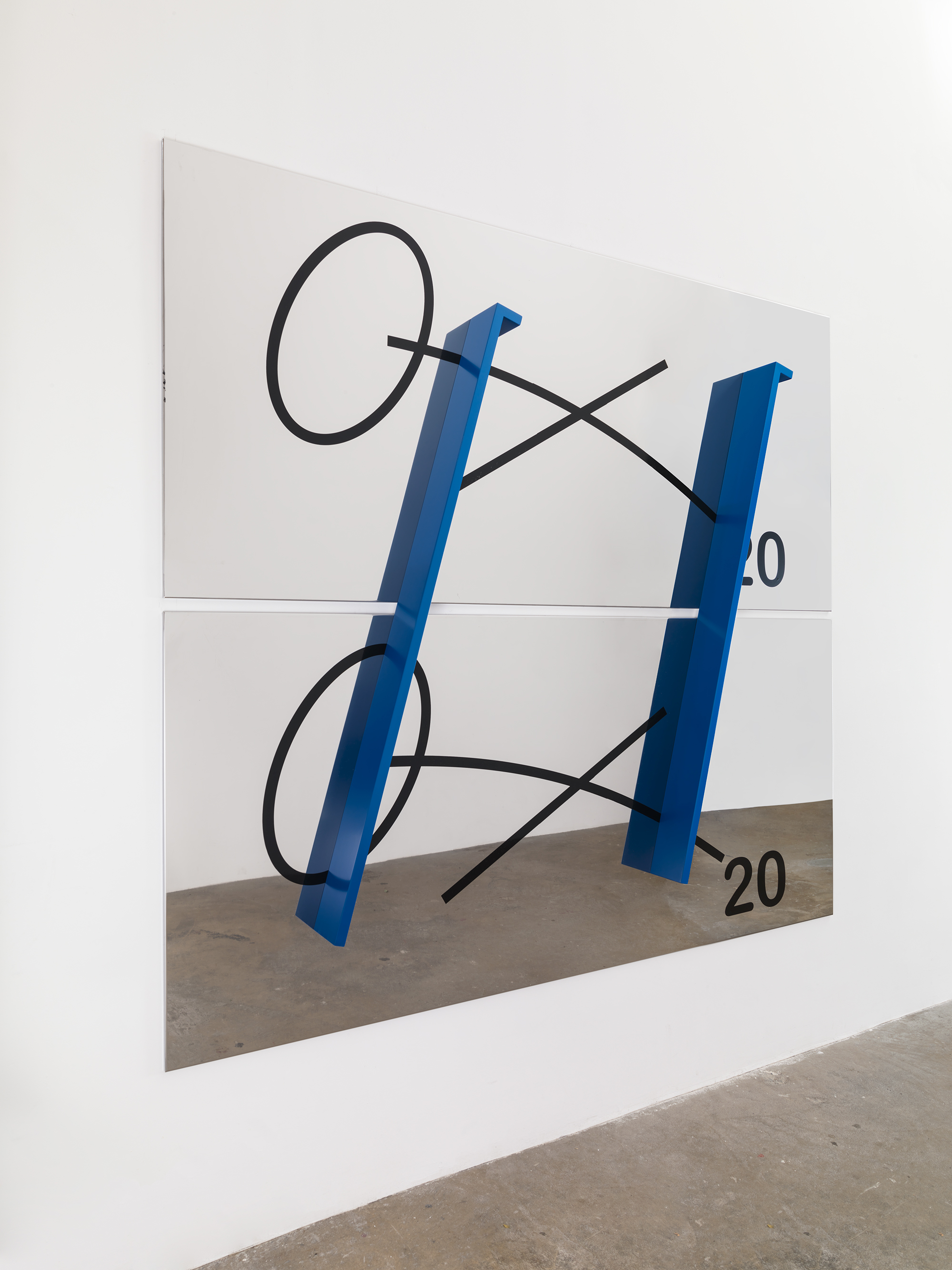 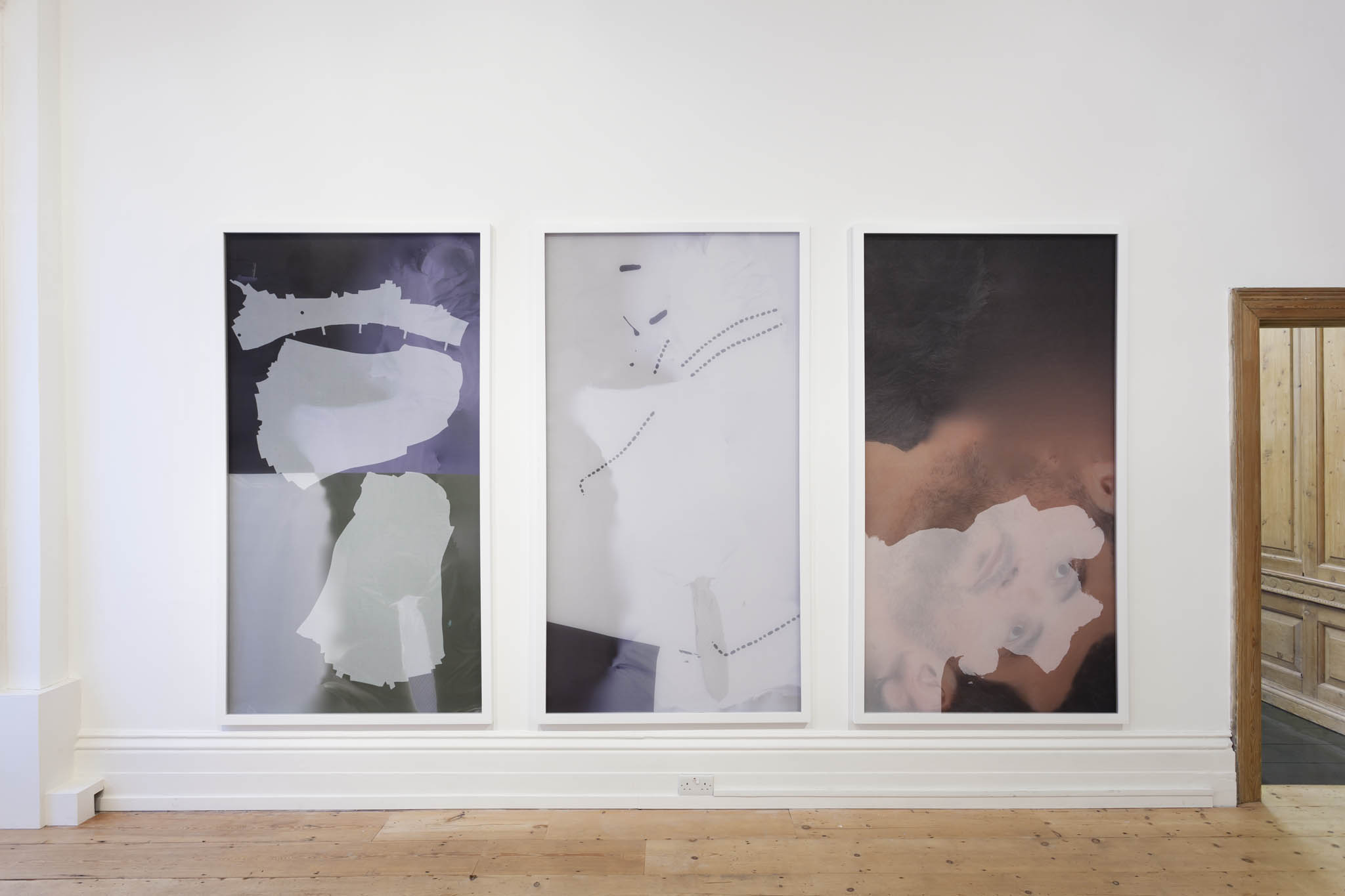